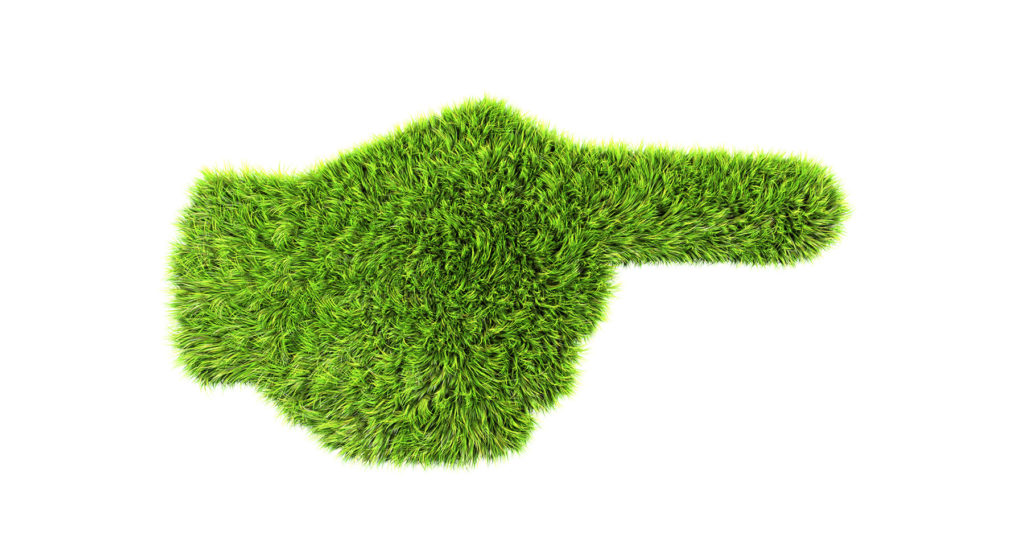 There was no “ready”, and definitely no “set”. These two markers have had their fair share of time for months. After all it has been months since we conceived of Twinkleberry. Finally, someone had to start. I had to start. Me. Penny Jediseh.

I was never the intended author at the conception. I was not part of the plan. I was finagled in. By circumstance. As it is usually the case when unplanned events take place and surprise actors join in. Circumstance. A powerful plot twister.

Just like by any plot twist, I’m excited. I love to write. I discovered that when I had to rewrite my thesis proposal for my undergrad since my TA refused to mark the original I had submitted because it was so very shitty. In retrospect, that is when I think I first discovered the idea of emotional intelligence, accidentally. A necessity to write effectively. Don’t get me wrong, I’m not claiming to be a good writer. I just like to write, and this seems to be my opportunity.

“Whoever writes a post, gets to post!” I told him. I was tired of hearing how much he wanted to share all that he just knows he needs to share with others. About an hour ago now, we had just finished watching Ta-Nehisi Coates being interviewed by Trevor Noah when Karthik said “We need to take some notes from Black people and speak what’s on our minds.”  He didn’t have to explain to me what he meant. I understood that he was referring to us brown folk being generally meek and not speak up. So I reminded him “Twinkleberry is your way. We have talked about this. We have been excited about it. It’s been so long now. You know what, I think I’ll write instead. Or… Whoever writes a post, gets to post!” And here I am. Finagled by circumstance. 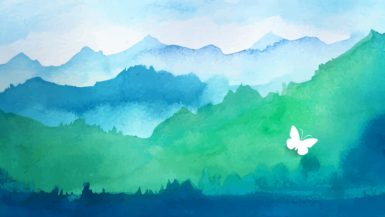 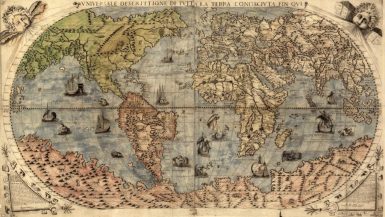 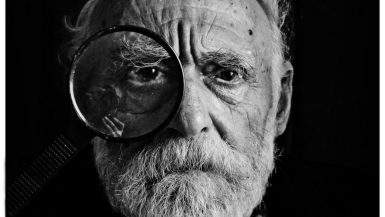