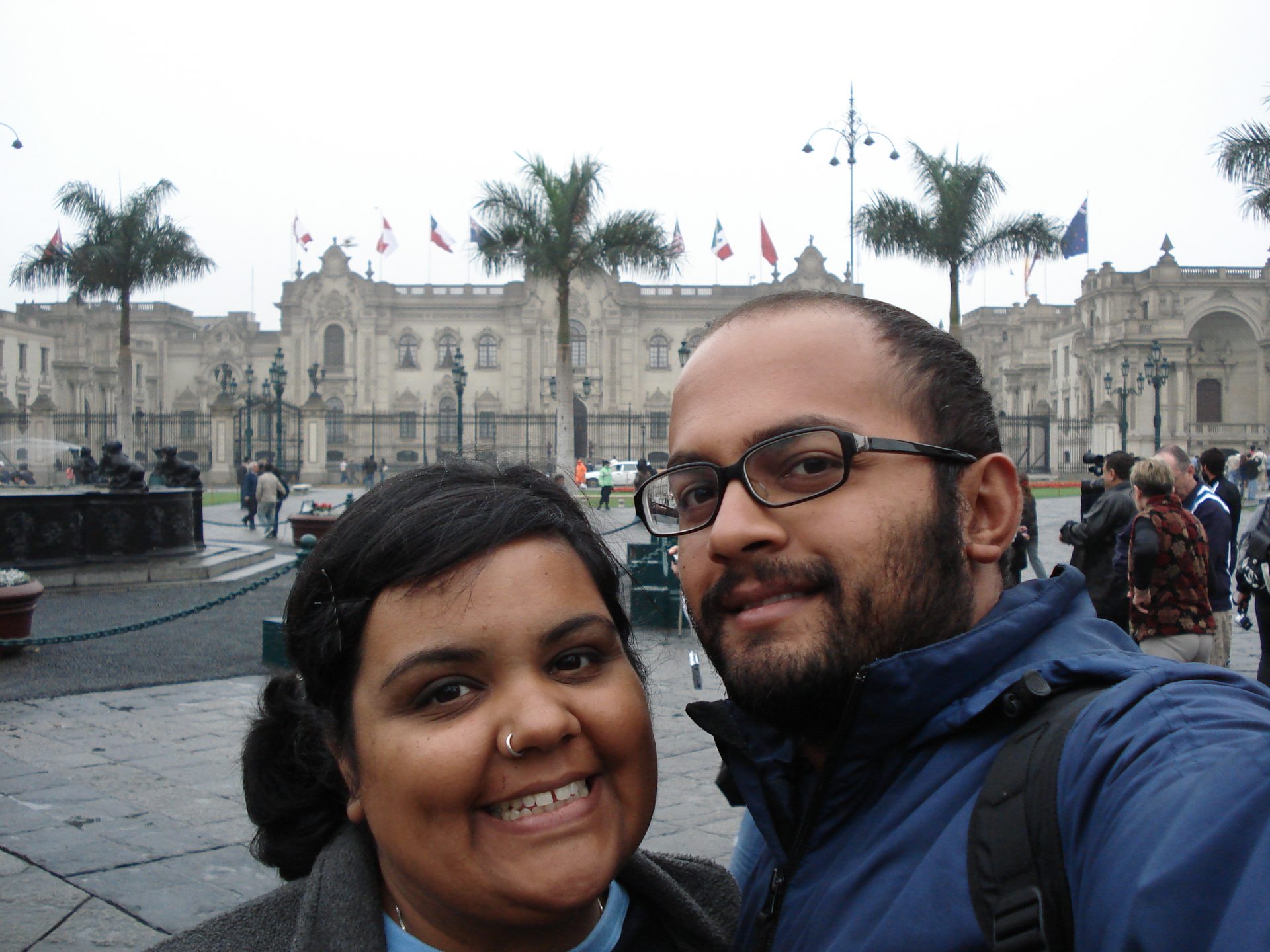 The ride back was fun, and Penny felt more confident driving (having had a few days of driving experience under her belt). But as soon as we got into the city, the crazy traffic started again. It was rush hour, and the traffic was worse than before! We stopped off to use the bathroom at a Bembo’s (fast food chain in Peru), and the only reason we mention this is because Karthik had fun there – the guys’ urinals had ice cubes – to make the process fun for them!

Anyway, we were to meet the owner of the apartment we were renting for a week at the centre of Miraflores. When we met her, she informed us that there had been an accident with the apartment – the apartment above had some water leak, and so this one was flooded. It would take a few weeks for repairs, and so it was unavailable for us. However, she said her friend also owns an apartment, and that we can rent that one. We were okay with it, and went to check it out. We were taken to an apartment that was set up in a garage, and stunk of pathetic-ness! There was no way we could stay there for a whole week. There were no other apartments available, and from our experience before, finding a hotel with the availability would also be impossible. While driving back to the city centre to drop her off, we drove past a swanky looking hotel. Penny pulled over and Karthik went in to check for availability for tonight. They had a room available and the price was high, but not unaffordable. We thought we could do some research online tonight and move to a more affordable place from tomorrow. But when we saw the room, we immediately went to the reception and asked if the room would be available for seven nights. It was! We booked it. Who cares about money anyway! This was the final South American leg, and we were going to sleep in style! This hotel was super-sexy!!

This past week was mostly relaxing. Both of us, it seemed, were taking turns getting sick. Our stomachs have really taken a toll in the past 2 months. It was tough to go out, without at least one of us feeling uncomfortable. So we stayed in a lot, finished up work, and just relaxed. We were definitely glad that our hotel was quite close to the main square, Kennedy Square, where we did go for walks almost every night. Also, we invested in some wires that allowed us to connect our laptop to the beautiful flat screen TV in our room. Booyah! Watching our shows and downloaded movies definitely made our time spent inside fun! A point to note, the front desk employee gave us much attitude when we were checking in – asking us to pay in advance, and looking down at us because we were carrying backpacks and didn’t stink of money! We didn’t let that bother us for too long.

So in the past week we ordered take out from an Indian caterer, Chifa place (Chifa, here, is a word used for Chinese Restaurants), and Middle eastern restaurant. One of the best meals we had was one night when we both felt good to go out. We walked over to the Kennedy square, and came across a loud and bright little street. There were restaurants, clubs and bars running along both sides of this street, with only a passage for pedestrians to walk through. The restaurant waiters inviting each pedestrian in, and pointing at the menus placed outside. All the menus looked the same! While we were checking out the menu of one of the restaurants, a lady dining with her daughter shouted out “eat here – the food is excellent!”. So we did. And the local food was truly delicious. Finally – after spending a month here, we finally tasted good, local, food.

We took a city tour, which was OK. Nothing too impressive, and some American young adults in our group pissed off the tour guide and well, we always get annoyed by them so that wasn’t a surprise. We also took a trip to the Gold Museum, which is apparently a ‘must see’ when in Lima. What sucked there was that the more important artefacts were not there, and sent to other museums. But it was definitely interesting to see actual mummies, and the amount of gold that still remained with Peru.

We had kept our shopping for the last day, since we had to check out at noon, and our flight wasn’t until 11 that night. So we hung out at the popular mall right by the Atlantic. Then headed over to the Inka market for some much needed souvenir shopping. Before we knew it, it was time to head back to the hotel to get our luggage and to the airport. After paying high airport taxes, we were glad to be getting out of South America – where everyone seems to be wanting our money! Besides, we were super excited to see Nik, Ma and Pa in Vegas. 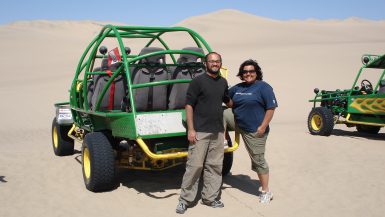 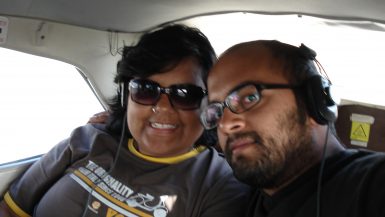 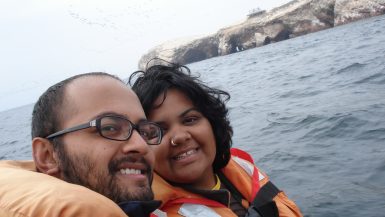 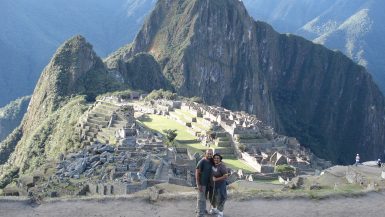 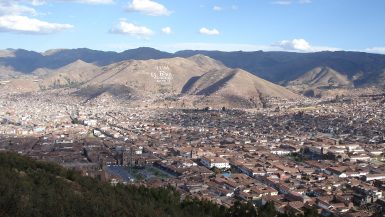 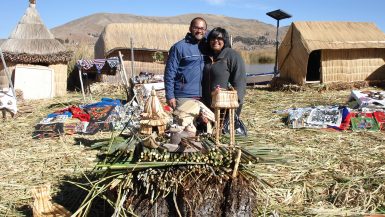 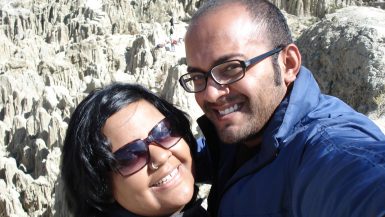 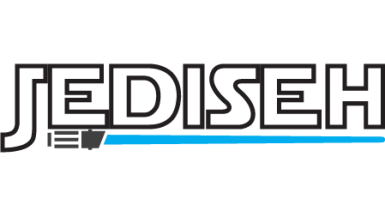 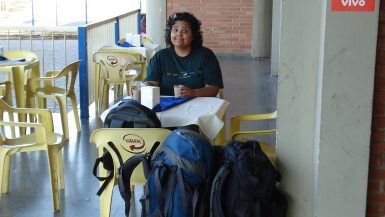 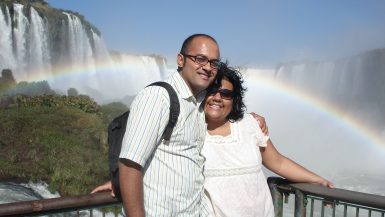