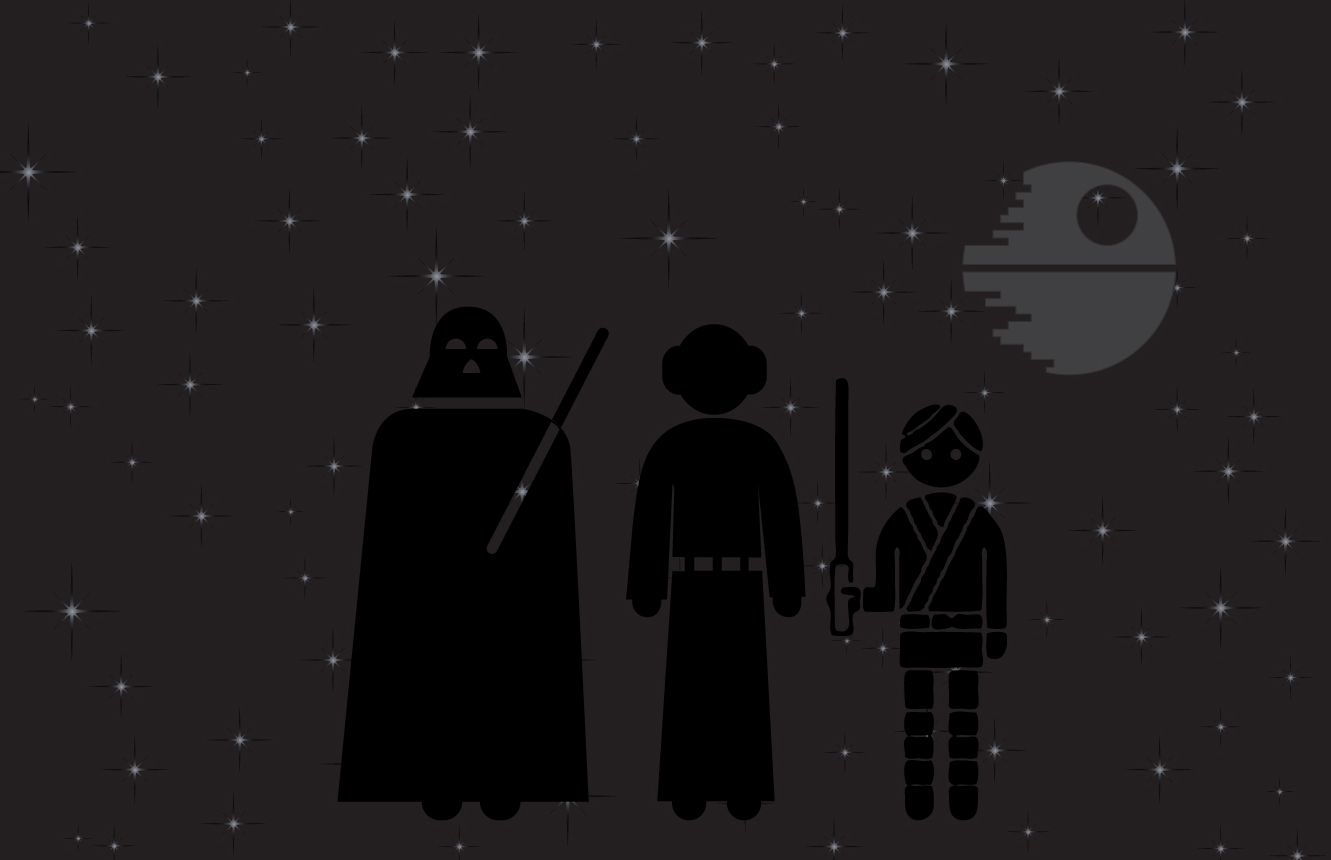 The night before... Getting a little anxious now. This time tomorrow we'll be on a plane, and it'll only be the beginning of a long ass plane ride!

Finally in Perth after what feels like an eternity in planes and airports. Little K was actually an angel: no crying, no tantrums, no nothing. Except, little to no sleep. Poor monkey was just excited and wouldn't go to sleep! And so neither did we. We were all delirious by the time we touched down in Perth. 30 freaking hours since we took off in Toronto till we landed here!!! Either we deserve an award for being incredibly brave or incredibly stupid!

Anyhow, got to our apartment, which is nice and right by the ocean. Did some groceries, unpacked, made some dinner and Kaelen passed out in two minutes. We're about to turn in ourselves and will post more tomorrow. Btw, we're exactly 12 hrs ahead of Toronto.

Went to the beach and actually had a dip in the Indian Ocean. The water was cool but we all had a great time anyway. Kaelen then decided to chase down birds. "I want to touch them, Mama", he kept saying as they flew away every time he got near. Had some local fish and chips and called it a night! It's supposed to rain tomorrow so will think of how to get Kaelen his park-on-the-beach fix!

Just moved from the quiet/chill Cottesloe to the touristy/hippie Fremantle. Can't wait to check out the town this afternoon when Karthik returns from work! And oh... Our vacay finally, officially begins this evening! Yay!

Fremantle - we were there this past weekend. Settled as a "hippie" town back in the day, it has this grungy feel to it. We saw that at the Fremantle Market, which was a hodge-lodge of sellers hawking incense, organic soaps, beads, wooden toys, didgeridoos and other paraphernalia. Interesting for sure! We walked along its famous "Cappuccino Strip" and after struggling to find an available table at its many restaurants, cafes, and pubs, we finally sat down for some pizza. Then Kaelen went crazy for fans and became entranced at the number of them everywhere! We finally snapped him out of it and walked back home, tired but looking forward to our vacation actually starting.

On that note, Karthik had a really good time working at his company's Perth office, with really friendly colleagues that made him feel right at home. They're like a family there and took him out to lunch and drinks almost every day and familiarized him with local customs and oddities. Do you know what a Bogan is? Neither did we! They're the Auzzie version of the "Trailer Park" types, known for their mullets, tattoos, and construction boots. All in all, a good experience on this "Work a Week Away" opportunity.

Now, we had some tours in mind for the weekend to look forward to!

Dolphins and Penguins - in Australia of all places!

So, we rented a car to this place south of Fremantle called Rockingham (Penny's idea and it turned out to be a great experience), where we had a cruise booked to go check out wild dolphins off the coast and visit an island supposed to have the only native population of penguins.

The drive was pleasant enough and it took some getting used to driving on the left! We then boarded a speedboat to go out and observe dolphins in the wild. It was really cool as these dolphins are left alone in their natural habitat, although they're quite curious about humans and always come near the boats. As the guide said, they pretty much only feed, fight, or fornicate! Good life, all in all!

🙂 Kaelen was interested for a while, but we think he enjoyed being on the boat more than anything.

We then roamed about some other islands checking out cormorants, sea lions (actually only one of them) and other birdies. When we arrived at the Penguin Island, we had all these ideas of penguins just roaming about. Boy, were we wrong! It was just a "feeding show" in an auditorium-type place where the little penguins (Blue Penguin species) were fed some fish, swam in a tank and that was that. All the penguins were either out fishing or mating in hiding. All we coul: see on the island was mostly sea gulls! Blah! But still, we made it on to a nice beach and played around for a bit and called it a day.

That evening, we went down to the Fremantle Fishing Boat Harbour, where we sat down for some ... Fish and chips, you say? No... Just pasta! Walked around for a bit, but it got chilly so we headed back.

Rottnest Island - home of the Quokka!

Our last day in Fremantle was to visit Perth's holiday playground, Rottnest Island. We boarded a ferry to this island in the Indian Ocean, full of beaches, bays, and a unique marsupial called the Quokka - think of it as a tiny kangaroo! We walked around for a bit and found a nice playground for Kaelen with ocean views. The local kids were SO boisterous, climbing and jumping around like real monkeys! We looked a Kaelen and just felt like "awww... our little timid boy" But this is not about comparing and he's still our little monkey. After that, while eating some really yummy fish 'n chips for lunch, we had a visitor - a Quokka! It just hobbled about on its hind legs, being all mild and inquisitive. Kaelen immediately took an affinity to this creature and wanted to take it home.

We left our furry friend to board the "Bayseeker Bus" which dropped us off at one of the many little beaches. This one - Little Salmon Bay was good for snorkeling which Karthik wanted to try, and it was supposed to have really calm waters. We were satisfied on both fronts. Karthik went out snorkeling while Kaelen and Penny chilled on the beach drawing alphabets on the sand (mostly O's). While Karthik was away spotting underwater coral, a shark decided to come near the shore!

Penny was trying to get oblivious Karthik's attention while making sure Kaelen wasn't on the shark's lunch menu. Yes, it was a small shark and no Great White! But still, a little adrenaline was in everyone's veins then. Kaelen wanted to go in the water after and look at the fish, so he took a piggyback water ride on his Dada's back. Great time, all in all!

We then just boarded the bus which took us all around the island and brought us back to the ferry terminal. Went to the Rotto Bakery for some coffee and had to buy Kaelen a Quokka stuffed animal, of course. Came back, re-packed for our next leg - New Zealand, and called it a day.